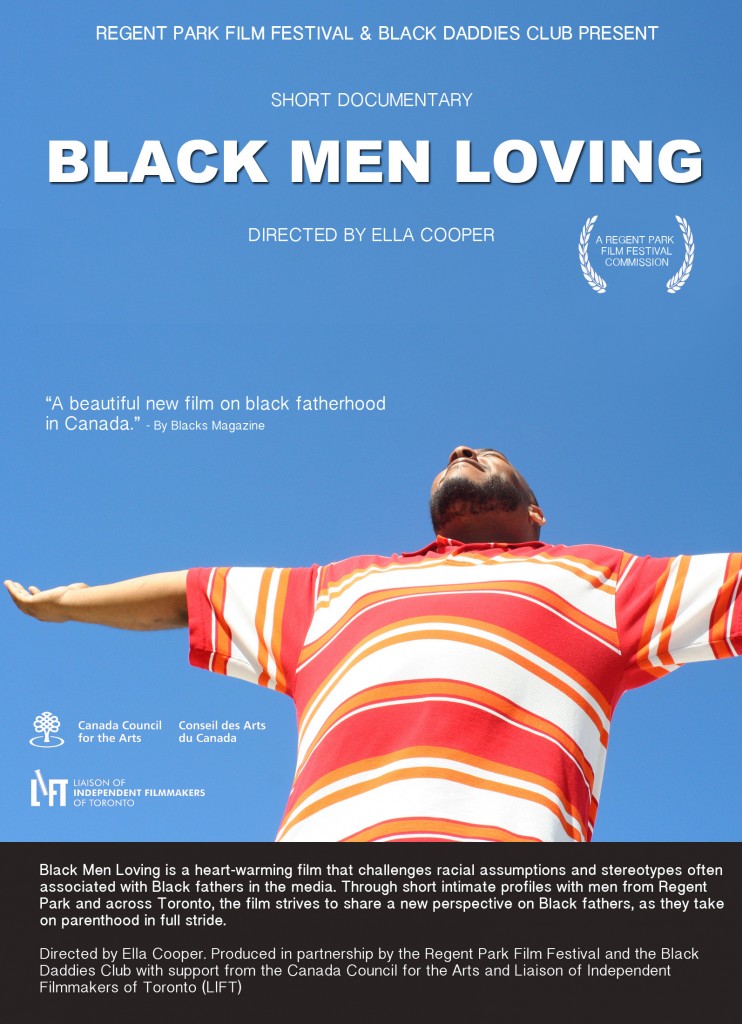 The film debuted at the Regent Park Film Festival in 2014. The film festival is a free multi-cultural community film festival, dedicated to showcasing local and international independent works relevant to marginalized communities across Toronto. The film was directed by Ella Cooper, who is a multidisciplinary artist, community facilitator and media arts educator. END_OF_DOCUMENT_TOKEN_TO_BE_REPLACED 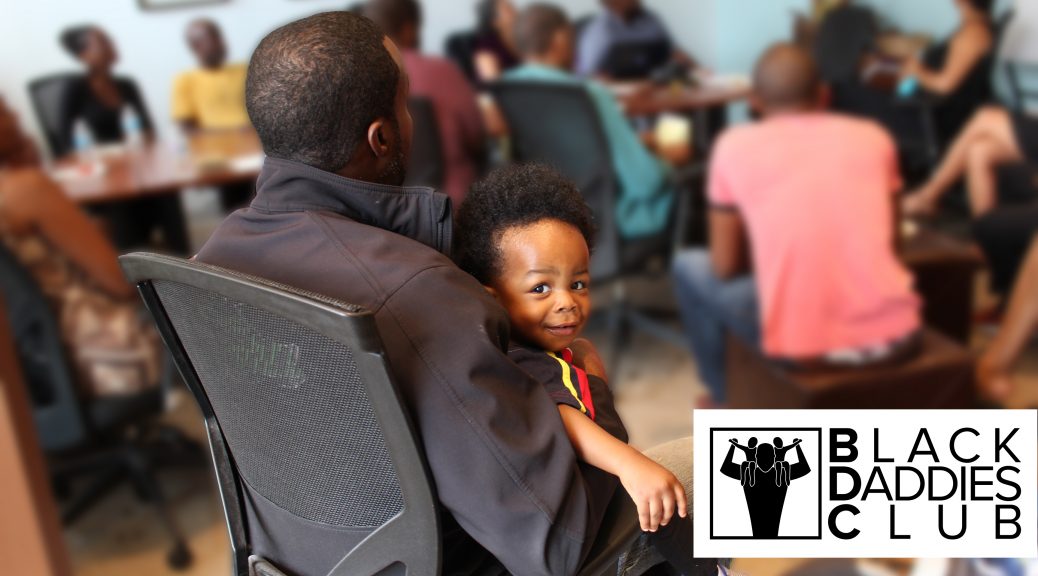