The film debuted at the Regent Park Film Festival in 2014. The film festival is a free multi-cultural community film festival, dedicated to showcasing local and international independent works relevant to marginalized communities across Toronto. The film was directed by Ella Cooper, who is a multidisciplinary artist, community facilitator and media arts educator. She has created an infinite number of community-centred art, media and outreach programs for at risk youth, women’s groups, not-for-profits, community centres/assistance programs. “Over the last few years, I have been developing my practice as a filmmaker/photographer/director/facilitator. I have primarily been dedicated to highlighting stories of diverse communities, exploring alternate perspectives on Black Canadian identity, creating spontaneous dance films around the city and leading youth/community programs.” 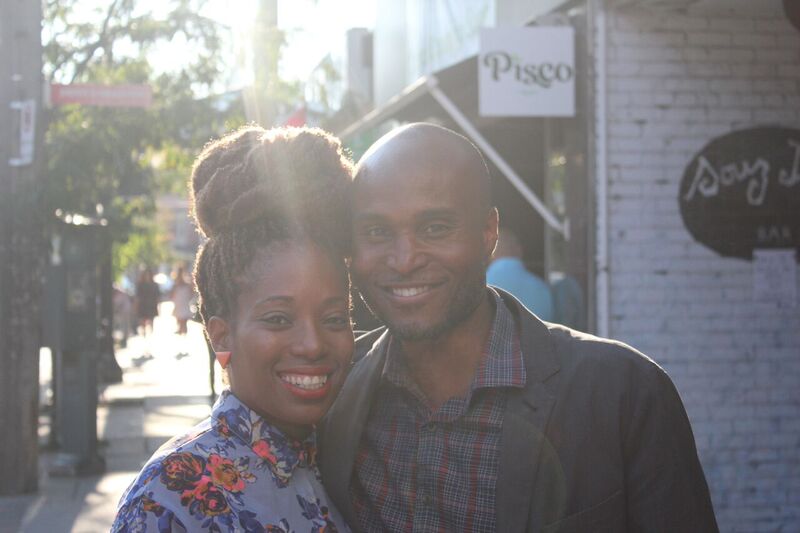 In the making of this film, Ella was surprised how the men in this film were very open about sharing their stories of being a father and how they wanted to show a positive example to their families and the community. “It was an honour to film and receive the stories of the dad’s featured in this film. I learned a lot and am genuinely proud to have been a part of this project. I can only hope that it has some impact in honouring their stories of Black fatherhood and contributing to a new voice of Black Canadians in the media today.” 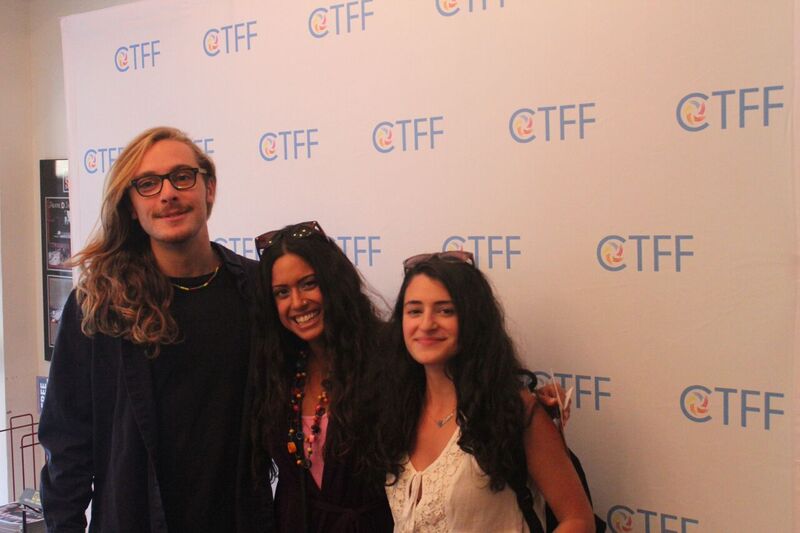 From Left to Right: Taylor, Sabrina, & Oriana attending the screening of the Black Men Loving Documentary

She was motivated to create this film to eliminate invisibility and negativity of black fatherhood. This film is important because negative stereotypes and prejudices against black individuals may also hinder people from seeking help. The creation of this film may help many black fathers not to feel alone in their struggles of being a father.

You can watch Black Men Loving on demand on Fibe TV, channel 1 (TV1) or the Fibe TV app. This channel is only available for Bell Fibe TV subscribers. 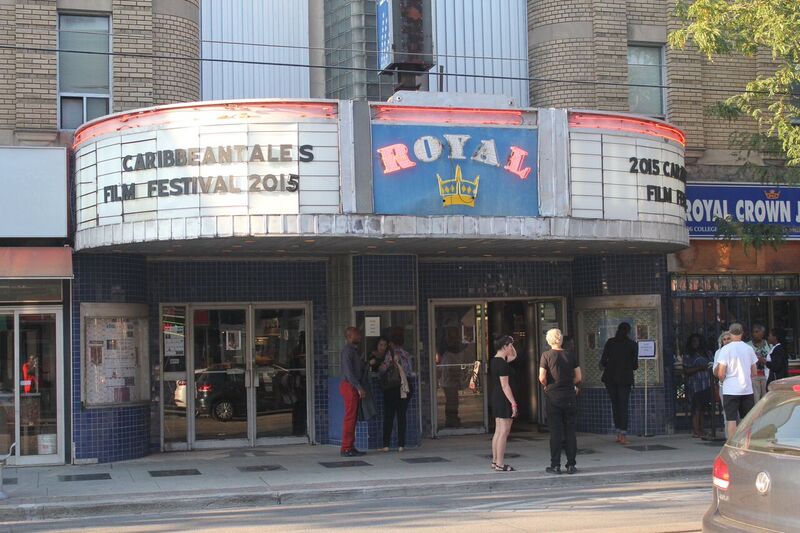