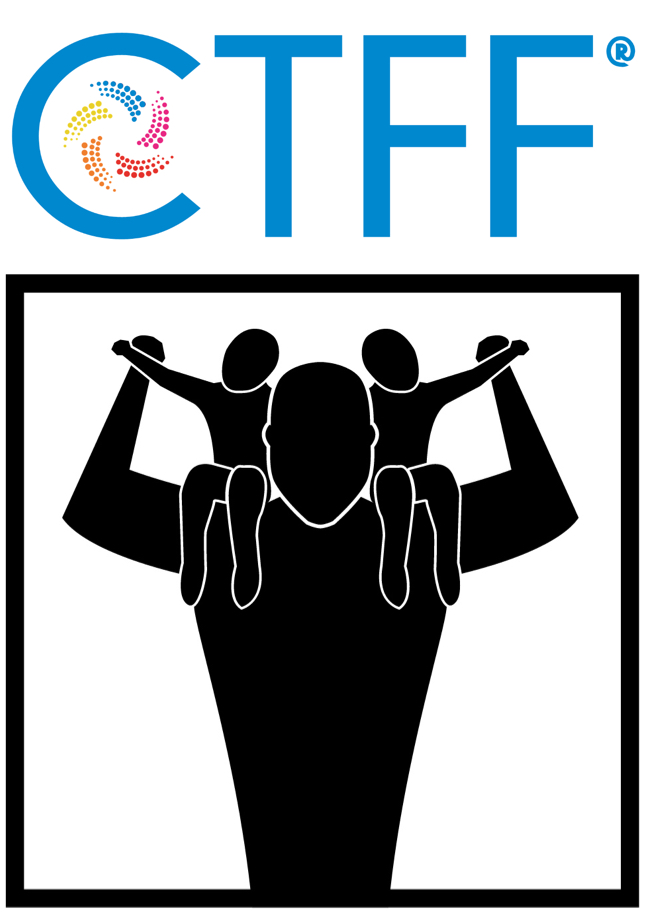 The videos from the campaign will be screened at CTFF 2016 and 2017 and theme for CTFF 2016 is “Caribbean Love.” The purpose of the campaign is to raise awareness for Black Daddies Club’s 10-year anniversary event, entitled Black Love Matters: 2017 Un-Conference that will bring together people who are active in their community and advocating for positive change. The Un-Conference will also provide a platform for discussions around the topic of “Black Love Matters.” END_OF_DOCUMENT_TOKEN_TO_BE_REPLACED 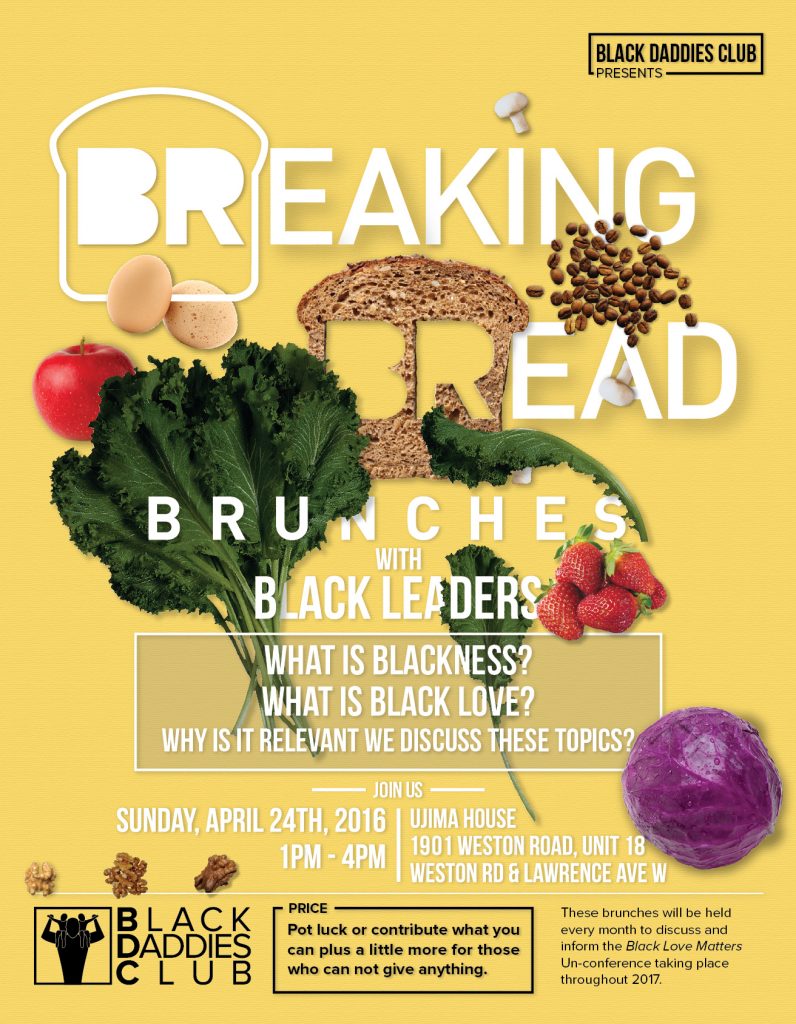